The baking masters of "Lāči" get acquainted with various folk tales to better understand the role of bread in foreign cultures. It turns out that in ancient times "Borodinsky" bread was baked for soldiers in order for them to have the strength and energy in battles, as magical properties were attributed to coriander seeds already in ancient Egypt. The baking masters thought: "The Latvian nation is also a nation of fighters!" So they decided: "Let’s make the Latvian nation even stronger and give it "Borodinsky" bread so that Latvians are even more powerful in spirit and in flesh!" 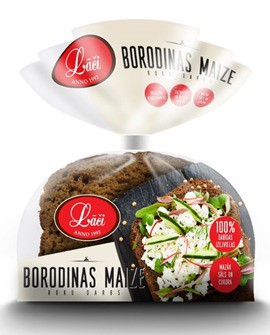